What Is The Cost Of Invisalign

Hi, my name is Dr Antonoff. I’m the principal dentist of Lifestyle Smiles. Today, we’re going to talk about the cost of Invisalign. This is the question I get asked every day from my patients who want to straighten their teeth and don’t really want to do braces.

Over the years they have introduced tiers. The quicker we can finish your treatment, the cheaper it is for the patient. 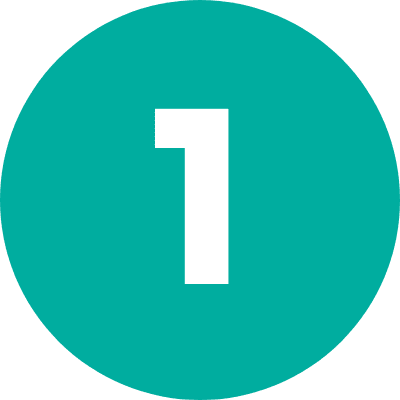 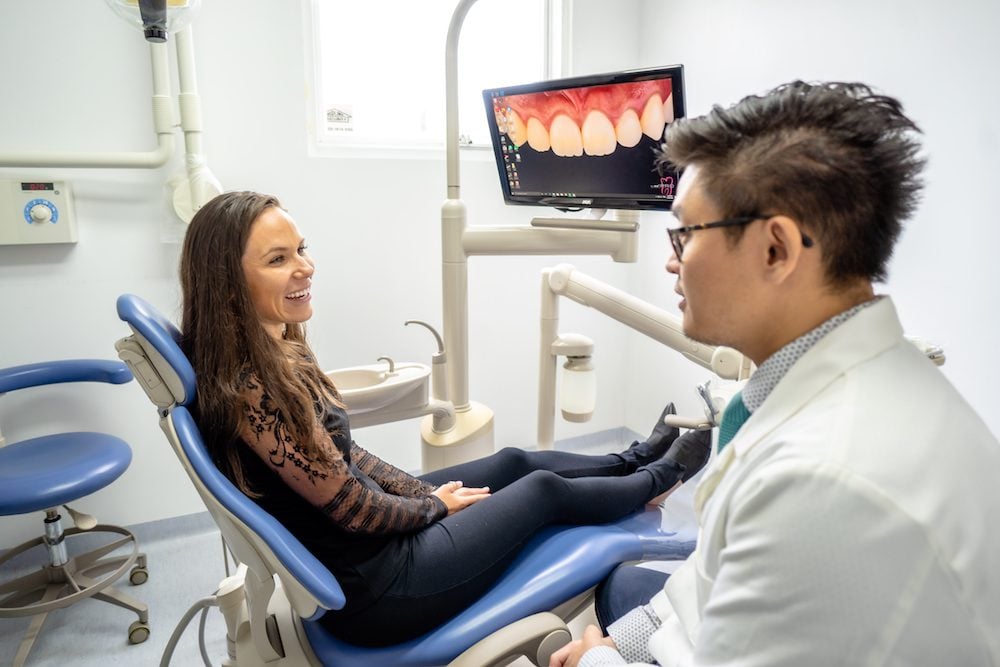 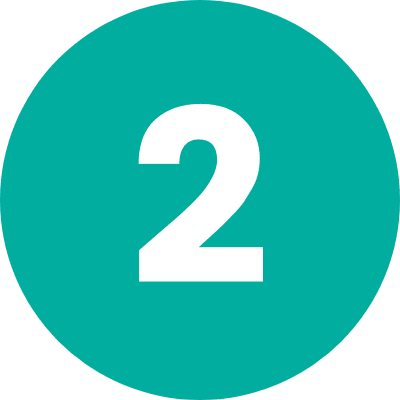 The second thing that affects the price of Invisalign is who does your Invisalign? What I mean by “who” is, for example, a general dentist who does Invisalign may charge a little bit less than an orthodontist who’s a specialist at straightening teeth. On the other hand, the experience of the clinician is different as well. Some general dentists do mostly Invisalign and don’t do braces, whereas other specialists may do a lot of braces, but do very little Invisalign. Depending on the experience of who you see, the cost may differ as well.

Surprisingly, this is an interesting fact, Invisalign is not cheaper around the world. The average price of Invisalign in a country, like, for example, China, where you think that things are usually cheaper, it’s actually more expensive. In China, the average cost of doing Invisalign is well over $10,000 Australian dollars. I’ve recently also had a patient who came back from Thailand and comment that Invisalign in Australia is actually cheaper than what he was quoted in Thailand. So even though the labour cost in Australia is more in general and you think things is more expensive here, it may not be the case for Invisalign.

Just to summarise, as a general guideline, Invisalign can cost anywhere between three and a half thousand dollars to nine and a half thousand dollars to do, depending on who you see, and how complex if your case. Here at Lifestyle Smiles, we are a Platinum Invisalign provider, so we like to think we know what we’re doing, and can definitely look after you. If you have any questions simply give us a call, direct message us on social media, or complete the enquiry form on our website. See you in the next video. 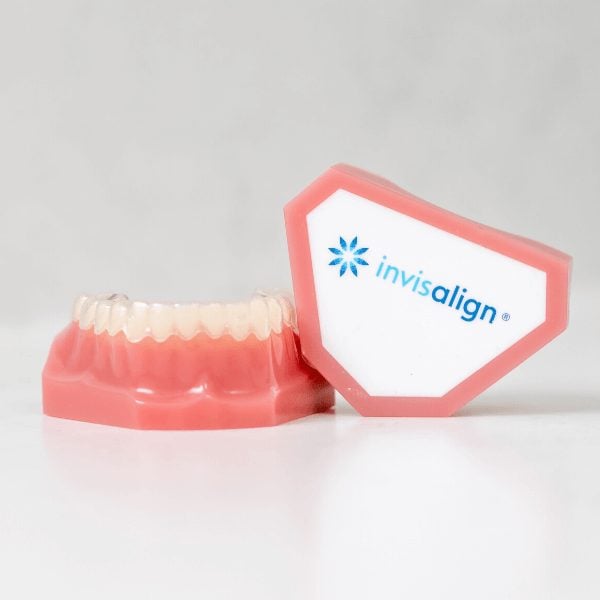 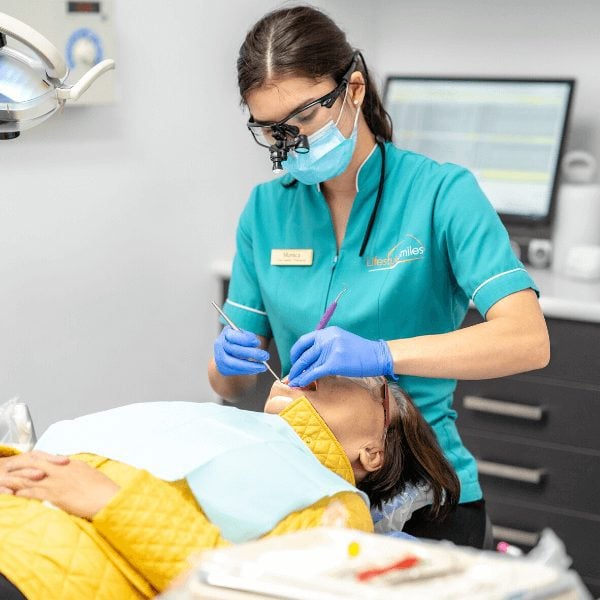 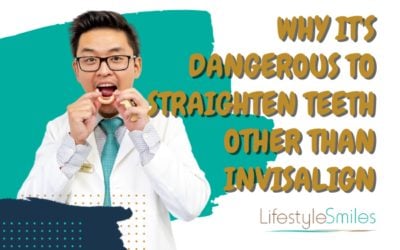 Here are the top five reasons why straightening your teeth with an aligner system other than Invisalign is potentially dangerous.

END_OF_DOCUMENT_TOKEN_TO_BE_REPLACED 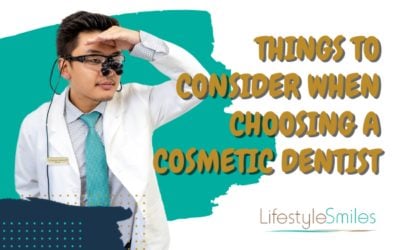 5 Things to Consider When Choosing a Cosmetic Dentist

Are you looking at upgrading your smile? What are some of the aspects you should consider when you choose a cosmetic dentist? 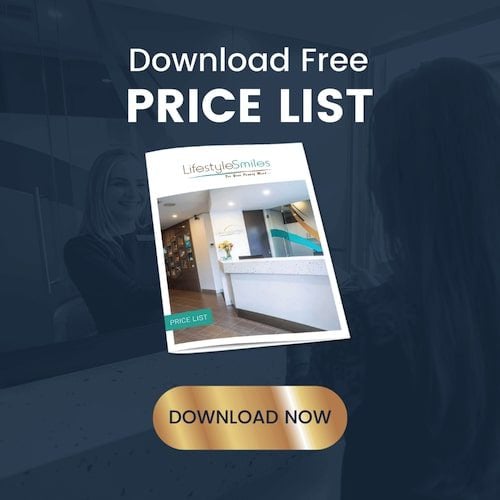 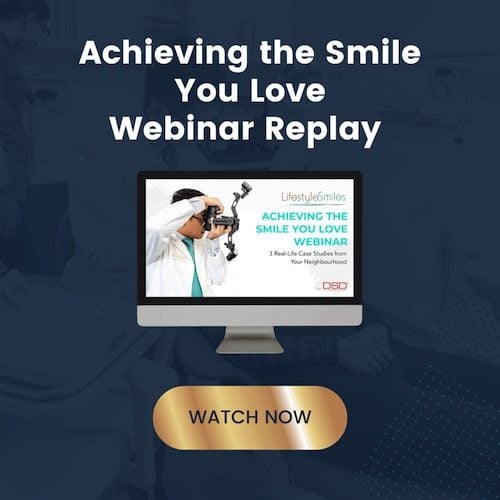 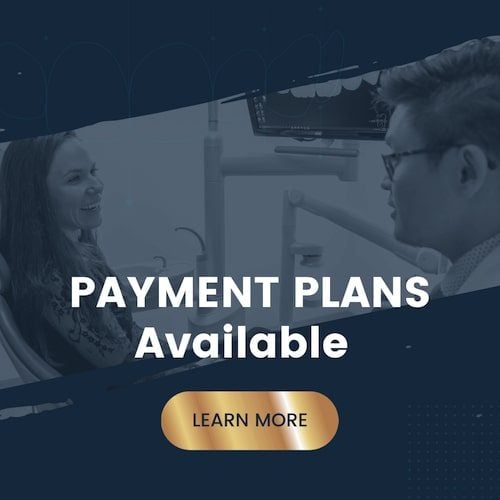 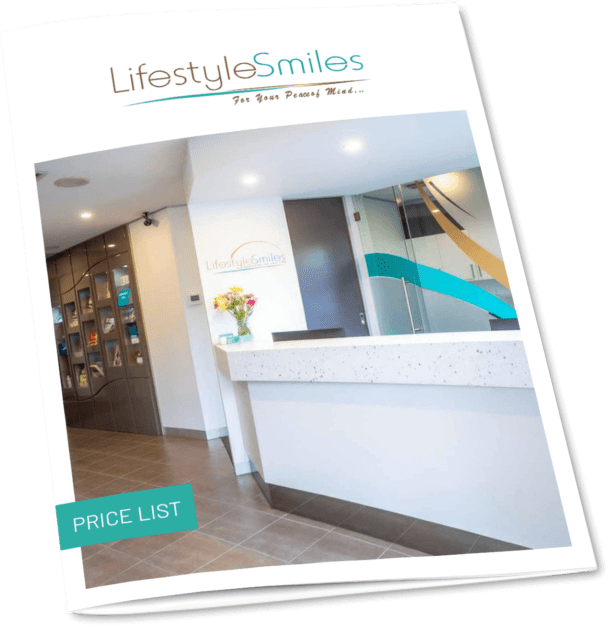 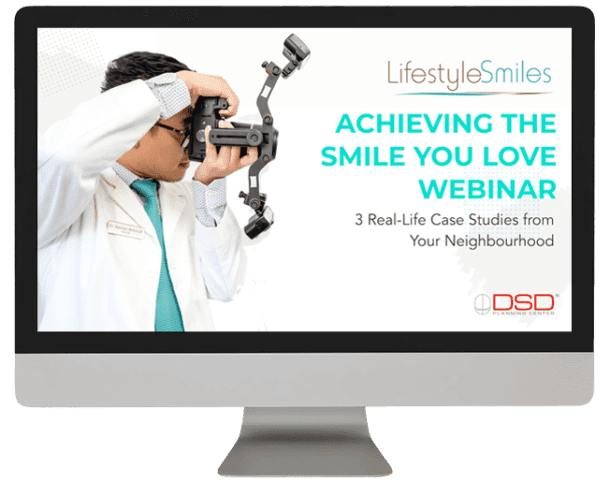